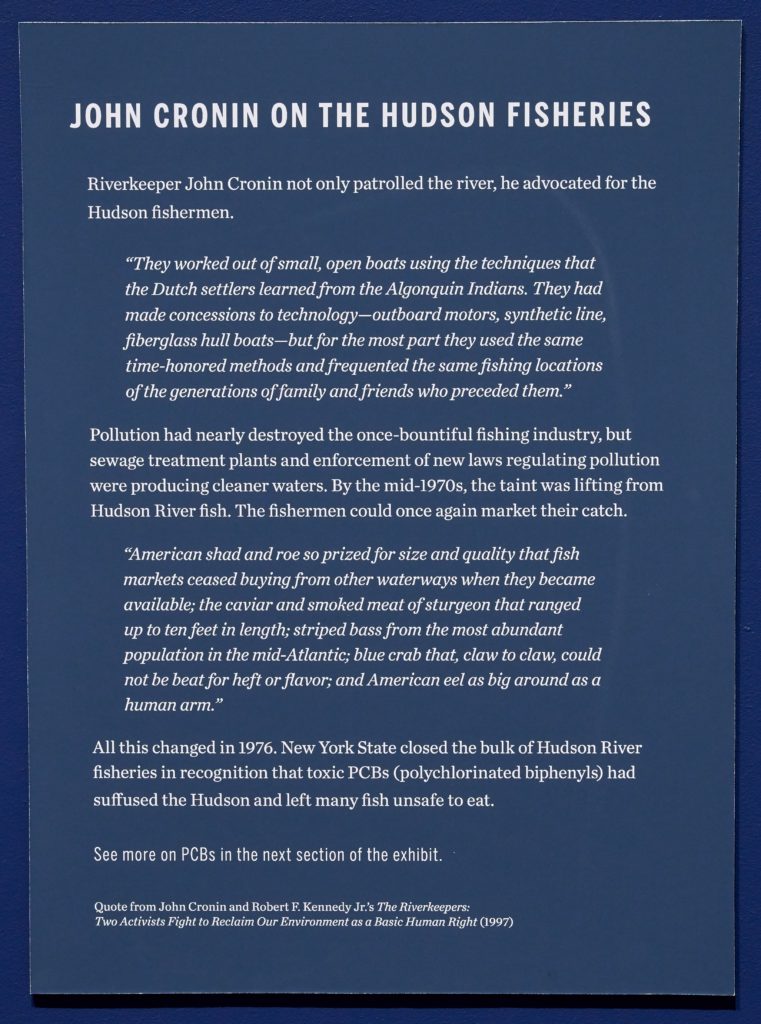 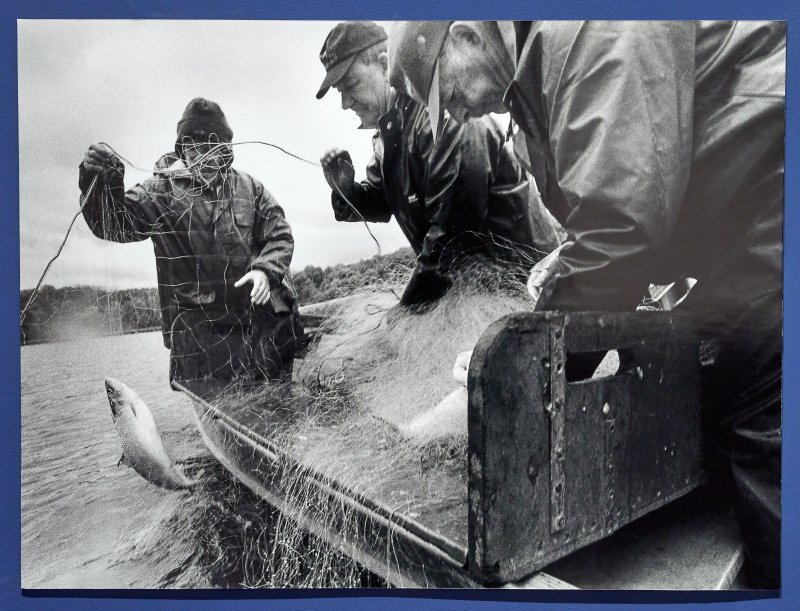 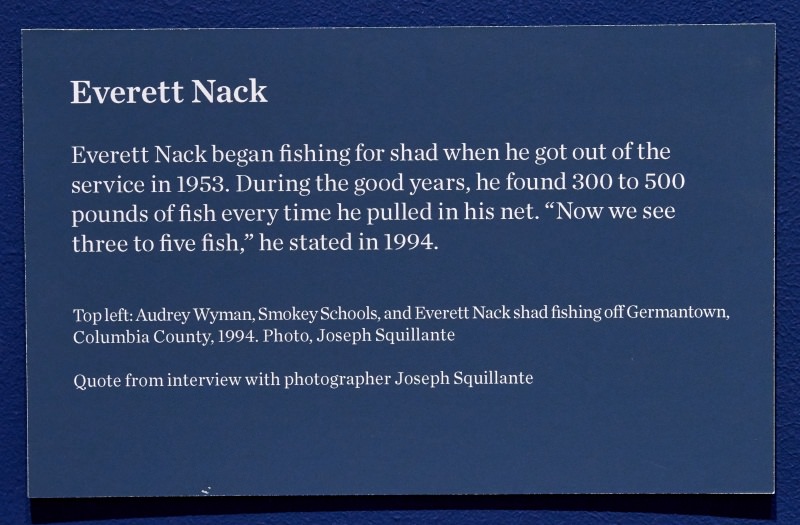 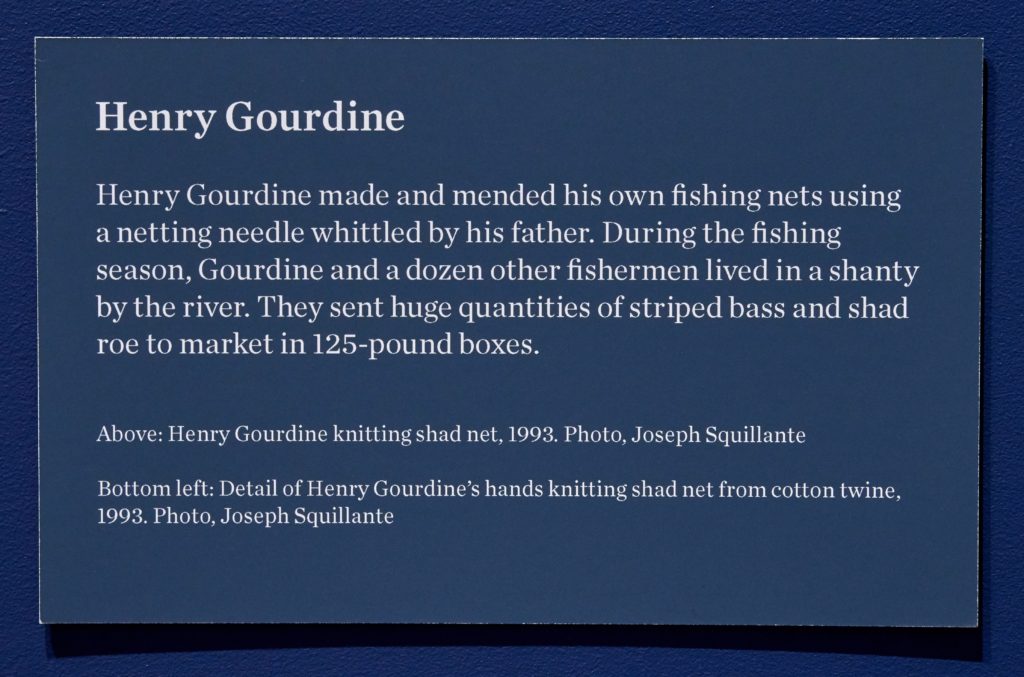 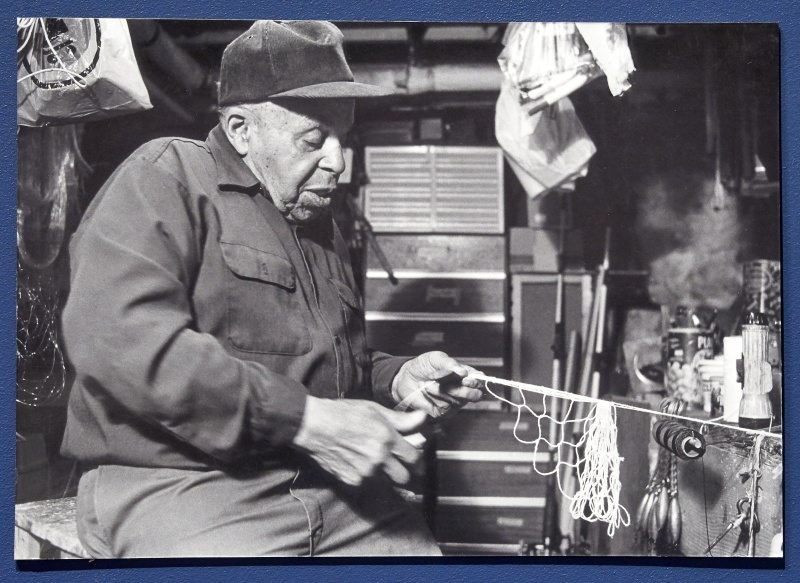 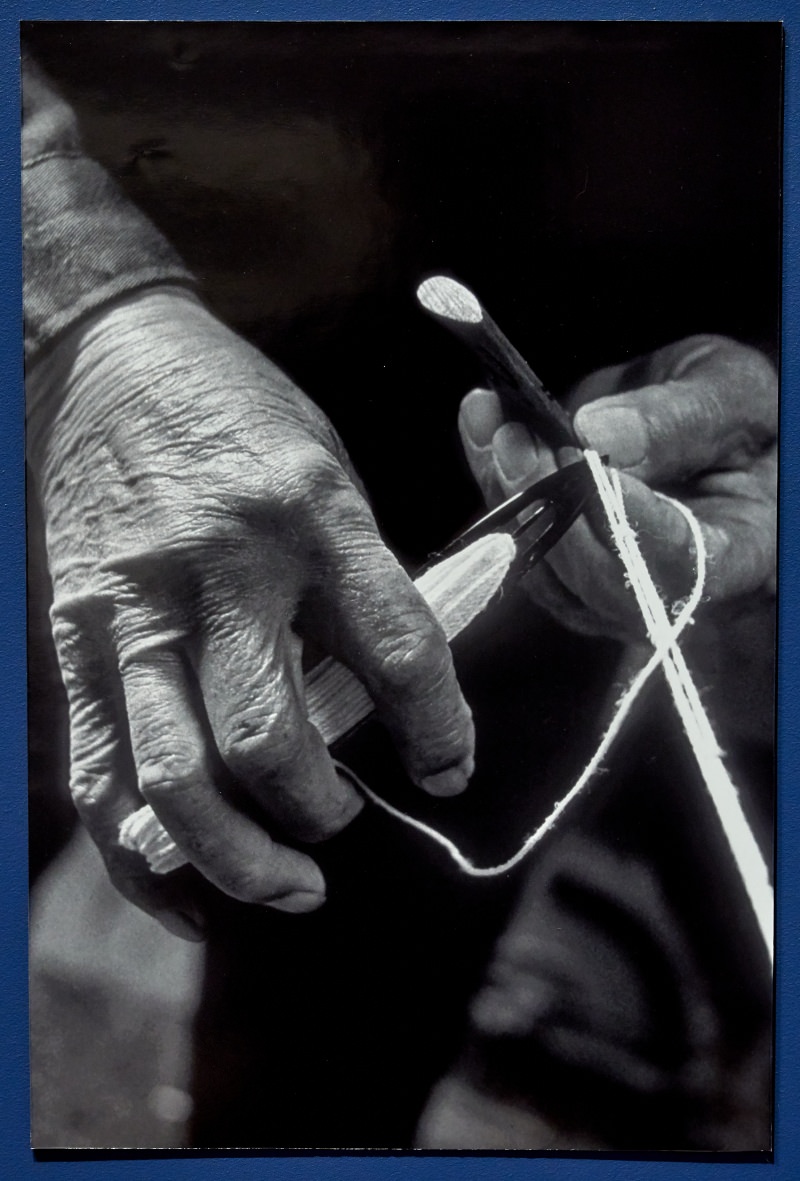 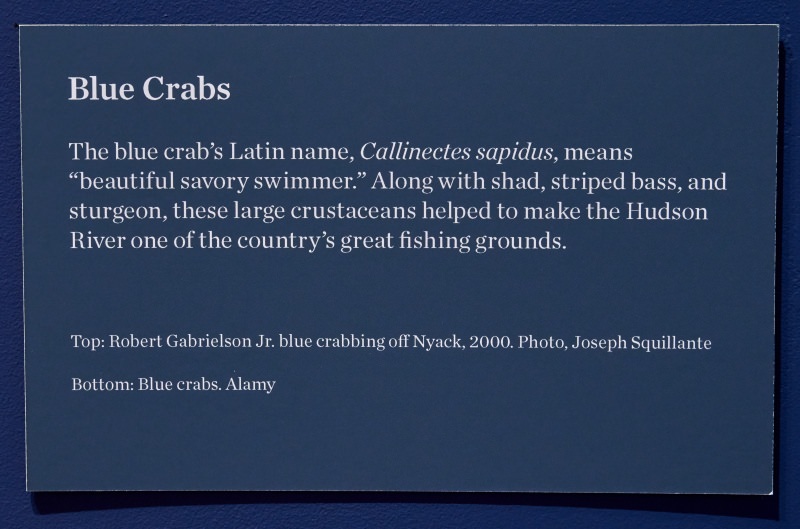 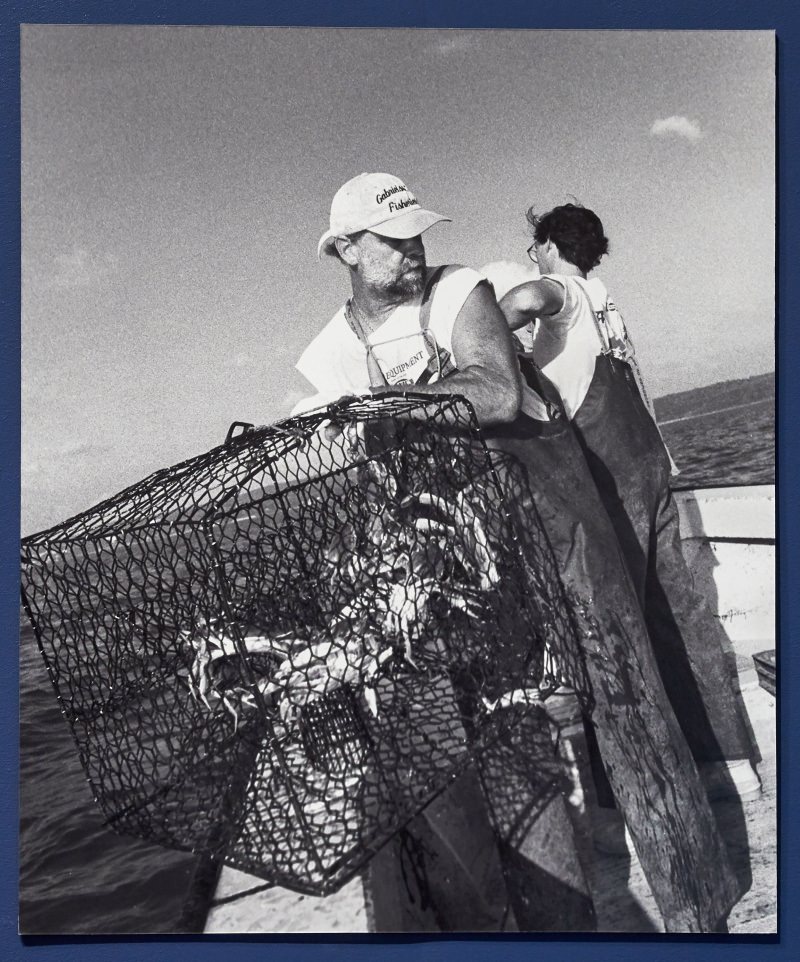 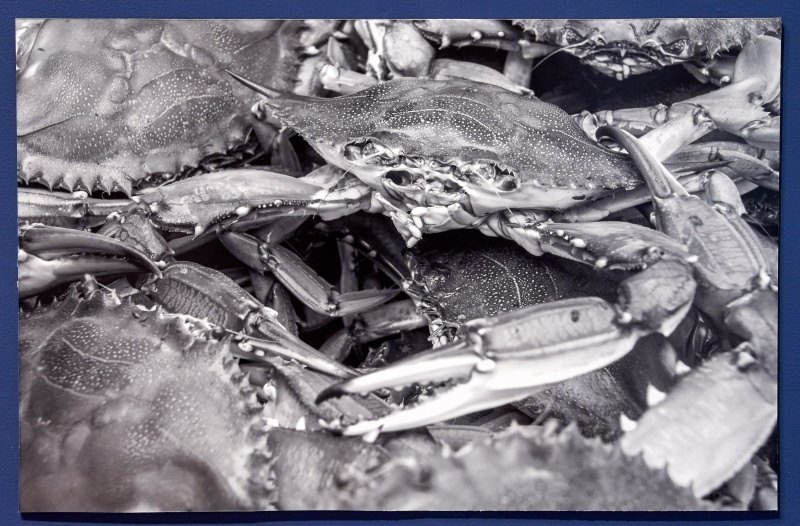 Deadly toxic wastes. Unbreathable air. Water so foul aquatic life was dying. Such conditions inspired the creation of a national environmental movement in the 1960s and ’70s. Hudson River issues and organizations played a major role. Here are some of the landmark events. 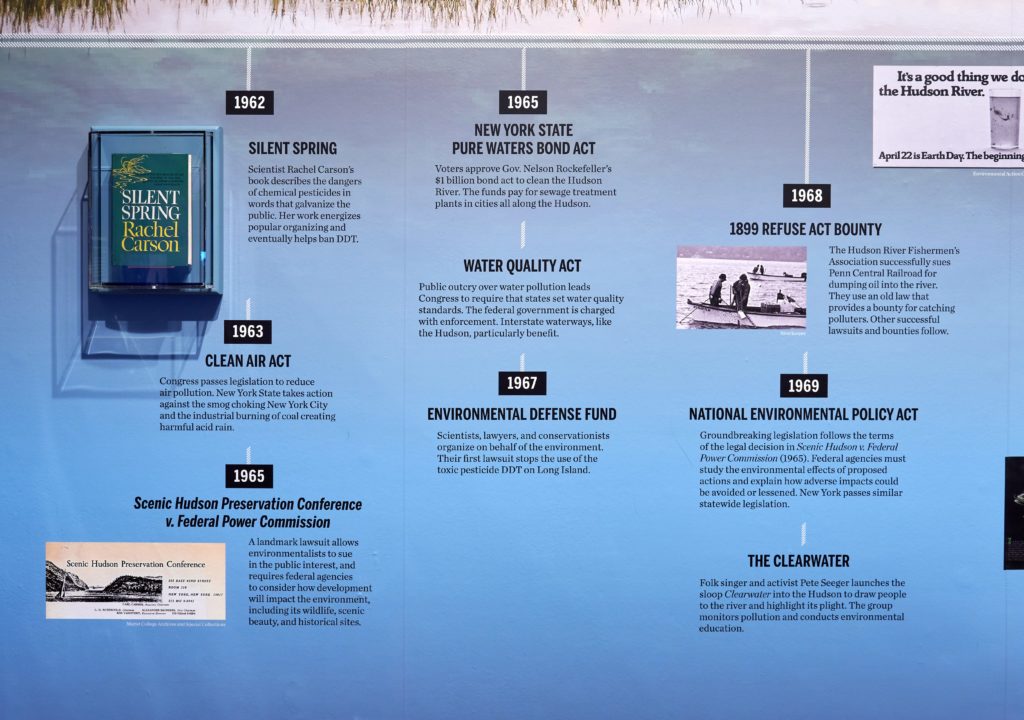 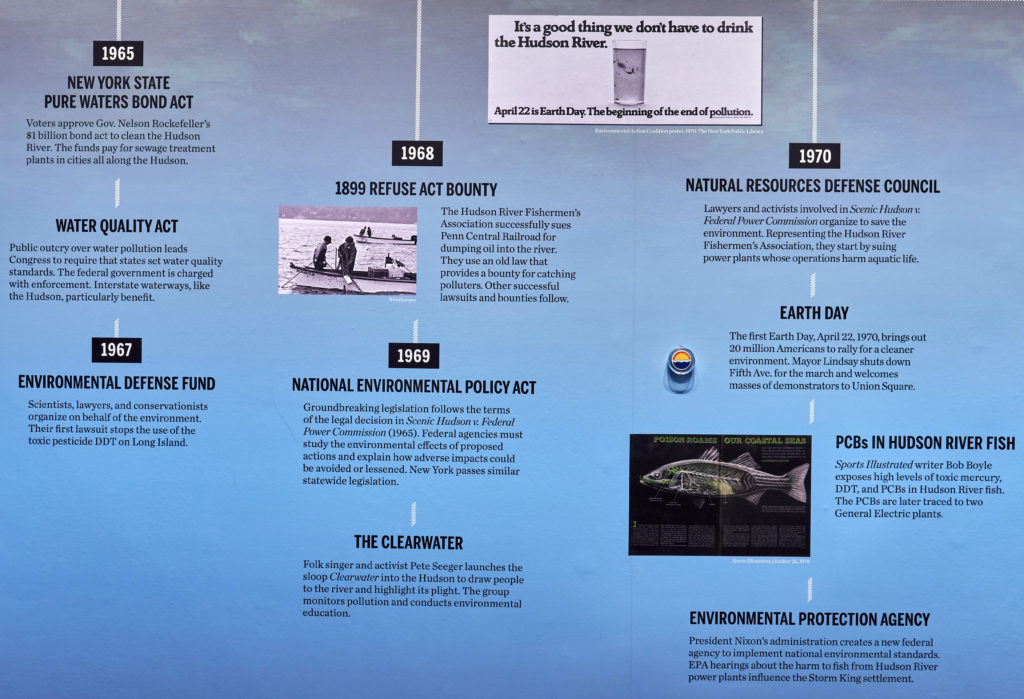 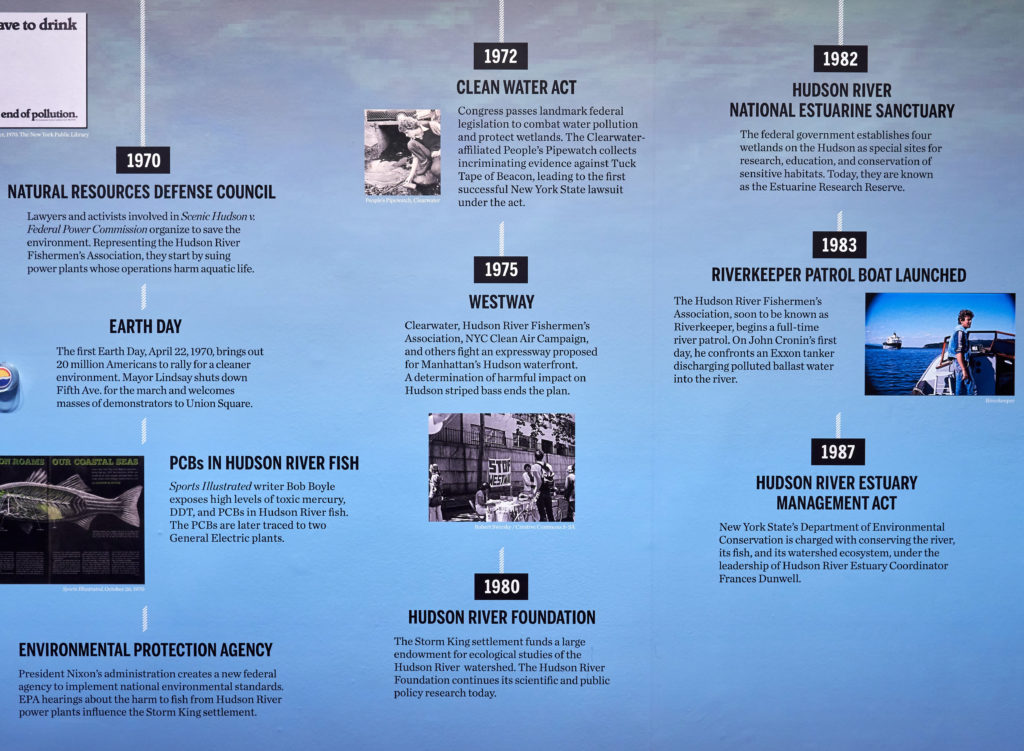 Renowned folksinger Pete Seeger had lived near the Hudson River town of Beacon, New York, for two decades when he dreamed up a plan to save the river. Seeger proposed building a replica of a wooden Hudson River cargo sloop from the 1800s. He hoped it would attract people back to the Hudson and convince them to “love their river again.” His idea gained support.

By 1969, funds had been raised and the Clearwater launched. In 1970, the sloop sailed to Washington, D.C. to participate in the first Earth Day. Seeger told the New York Times:

“We’ve sailed for a year up and down the river showing people what the river used to be, how it’s polluted now, and what it can be. But now we’re going to Washington because the problems of American rivers can’t be solved by people like me who live on them. Only the Federal Government has the power to enact and enforce the laws that are needed.”

Music is one tool the Clearwater organization has used to bring people to the water. Their summer concerts are famous. Another tool is education. Generations of school children have learned about the history and ecology of the river while getting a thrilling ride aboard the Clearwater. 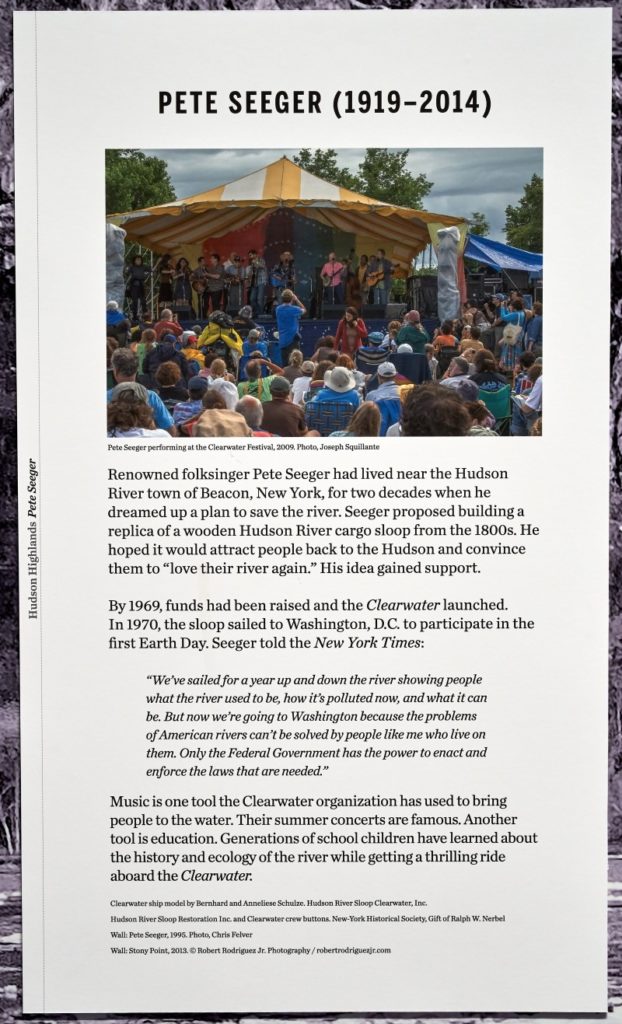 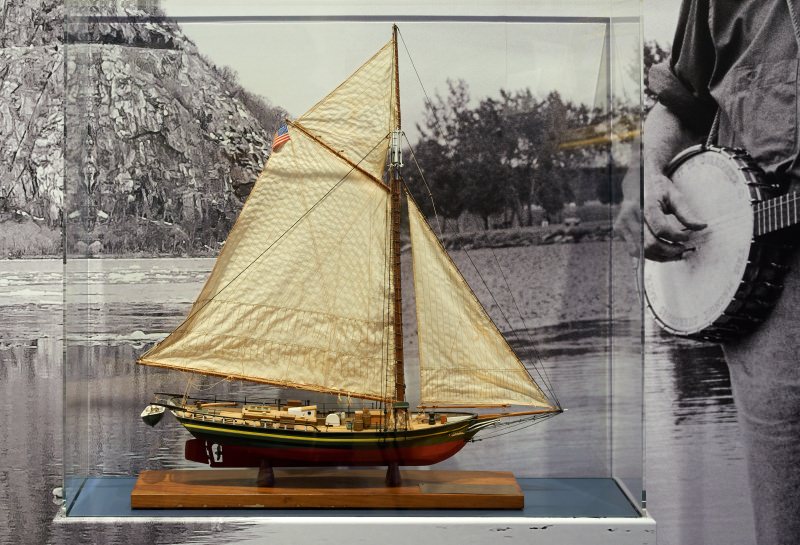 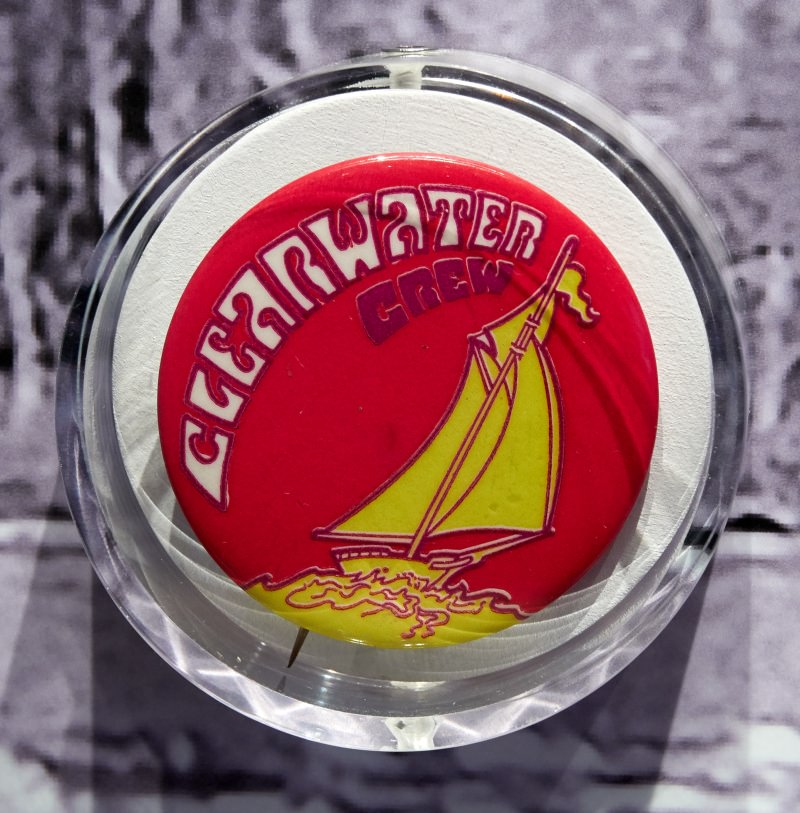 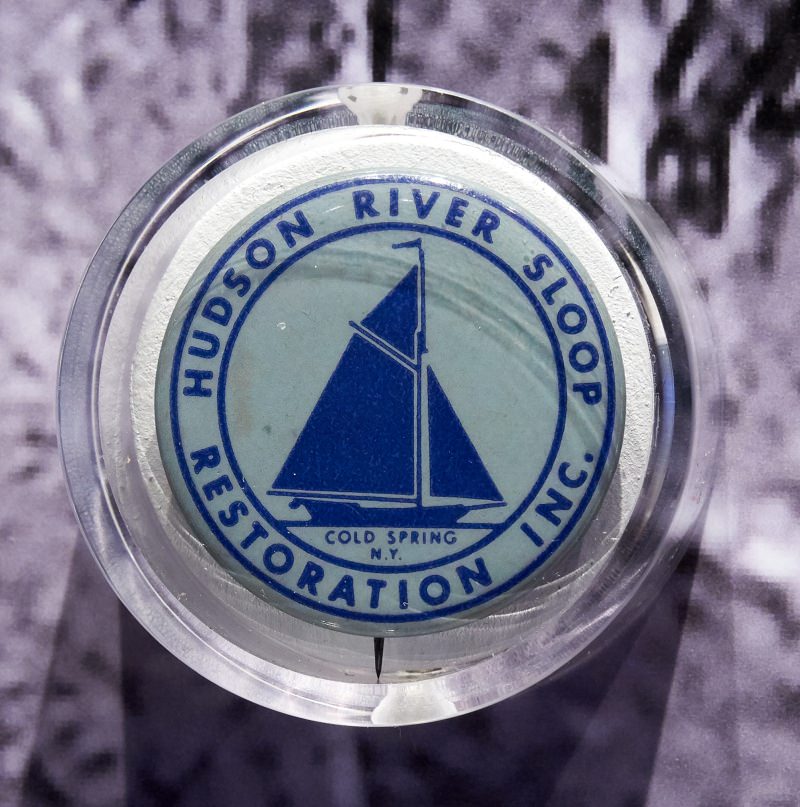 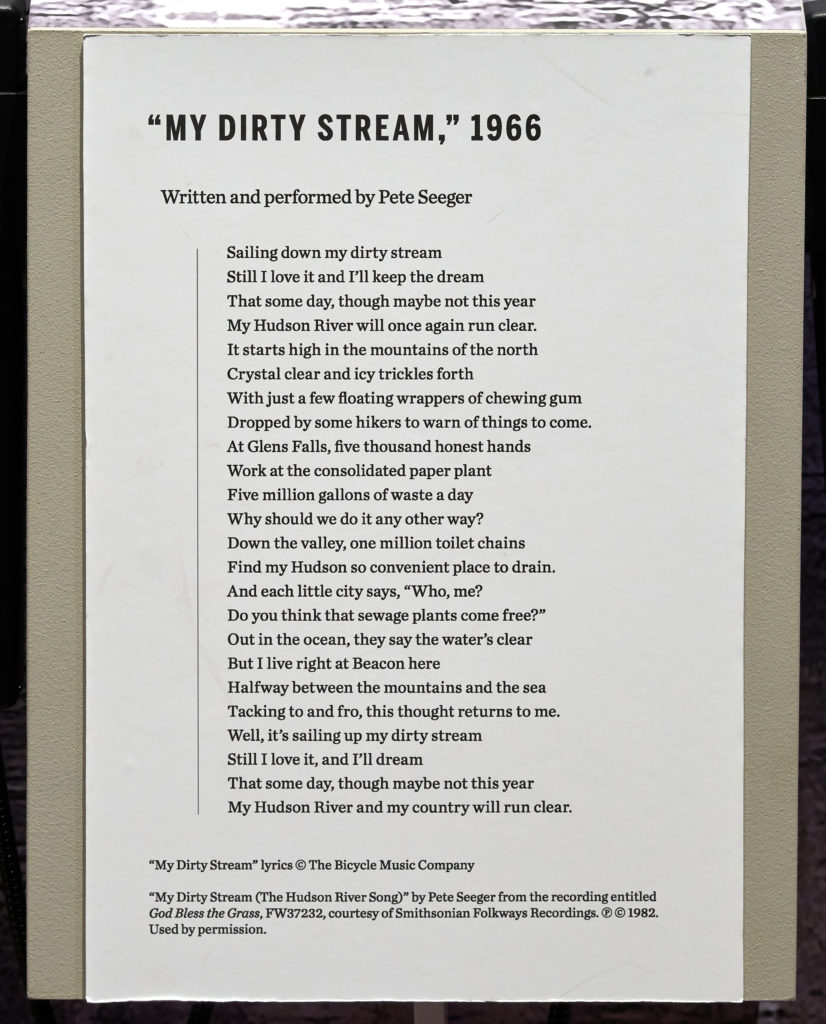